CANCELATIONS AND RETURNS WILL INCUR A 15% RESTOCKING FEE.

TRIARC is proud to announce the introduction of the new TRILOK Handguard. Developed through a valued partnership, this handguard was custom designed to combat the challenges that many face with modern handguard systems. With so many accessories and configurations necessary for weapon function, TRIARC understands that platforms must fit users’ specific needs. Instead of adjusting your gear, habits, and muscle memory to the system, the TRILOK Handguard adjusts to you.

This handguard has three significant features that make it uniquely tailored for strength, ease of use, and adaptability.

Wedge Lock System: This rail attaches to the rifle through a wedge lock system and a steel barrel nut. During military testing, this locking mechanism has made a name for itself as one of the strongest and most reliable attachments on the market.

7-Sided M-LOK System: M-LOK innately features flexibility for attaching various accessories to rifles. TRIARC has made this system even more adaptable as TRILOK has 7 sides to choose from, instead of being limited to only 3. This means more ways to configure accessories to your own specs.

Integrated QD Mount: TRILOK features a streamlined built-in QD mount to eliminate extra bulk and accessories. The sling sockets on this QD mount are made out of steel—making them much more reliable to last for the long haul. This QD mount also has an anti-rotational feature to keep everything locked in its place, which prevents unnecessary distraction and hassle.

Built to TRIARC standards, the TRILOK Handguard is another tailored solution to keep you Pushing Forward.

SEE IT IN ACTION 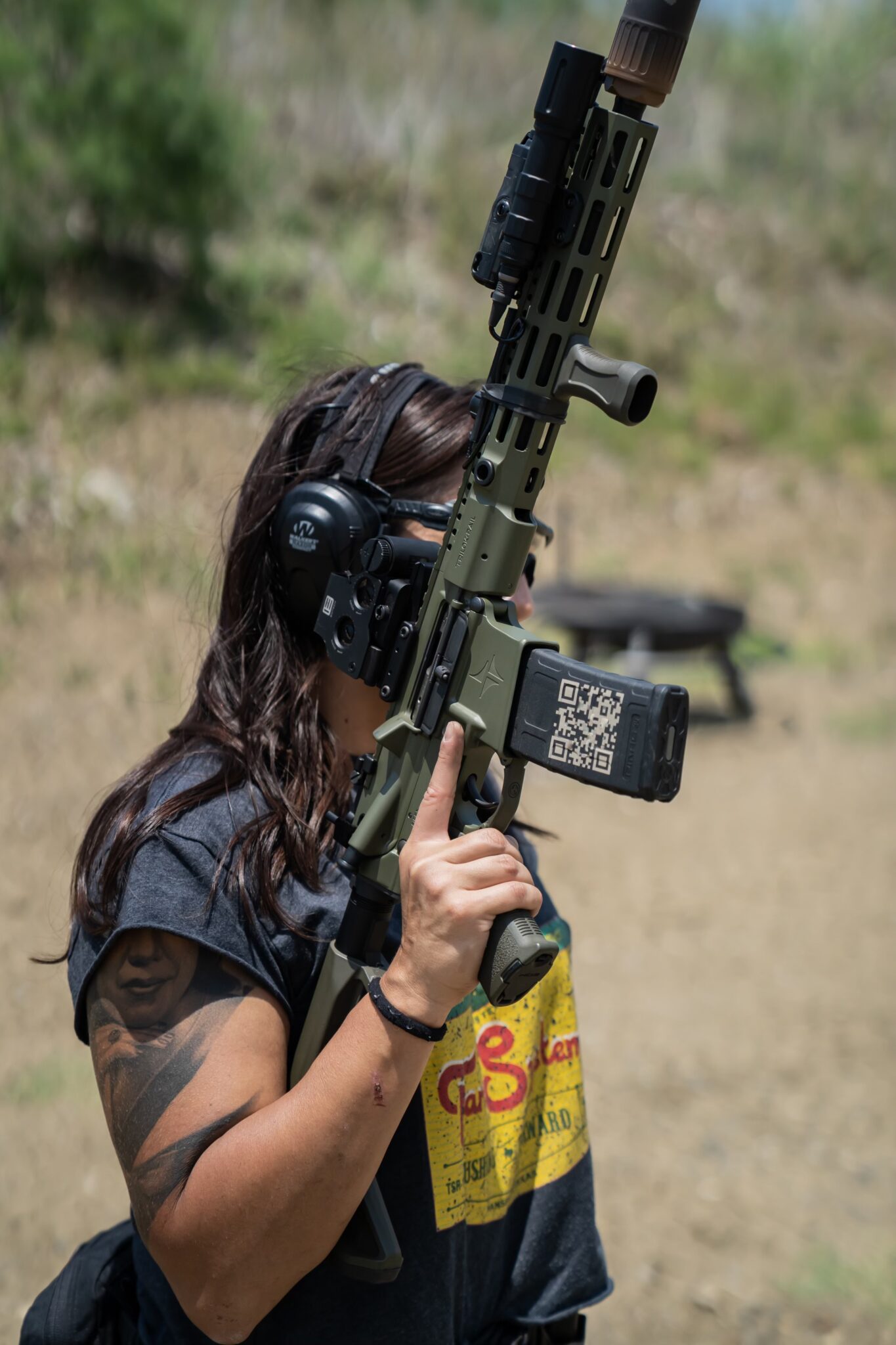 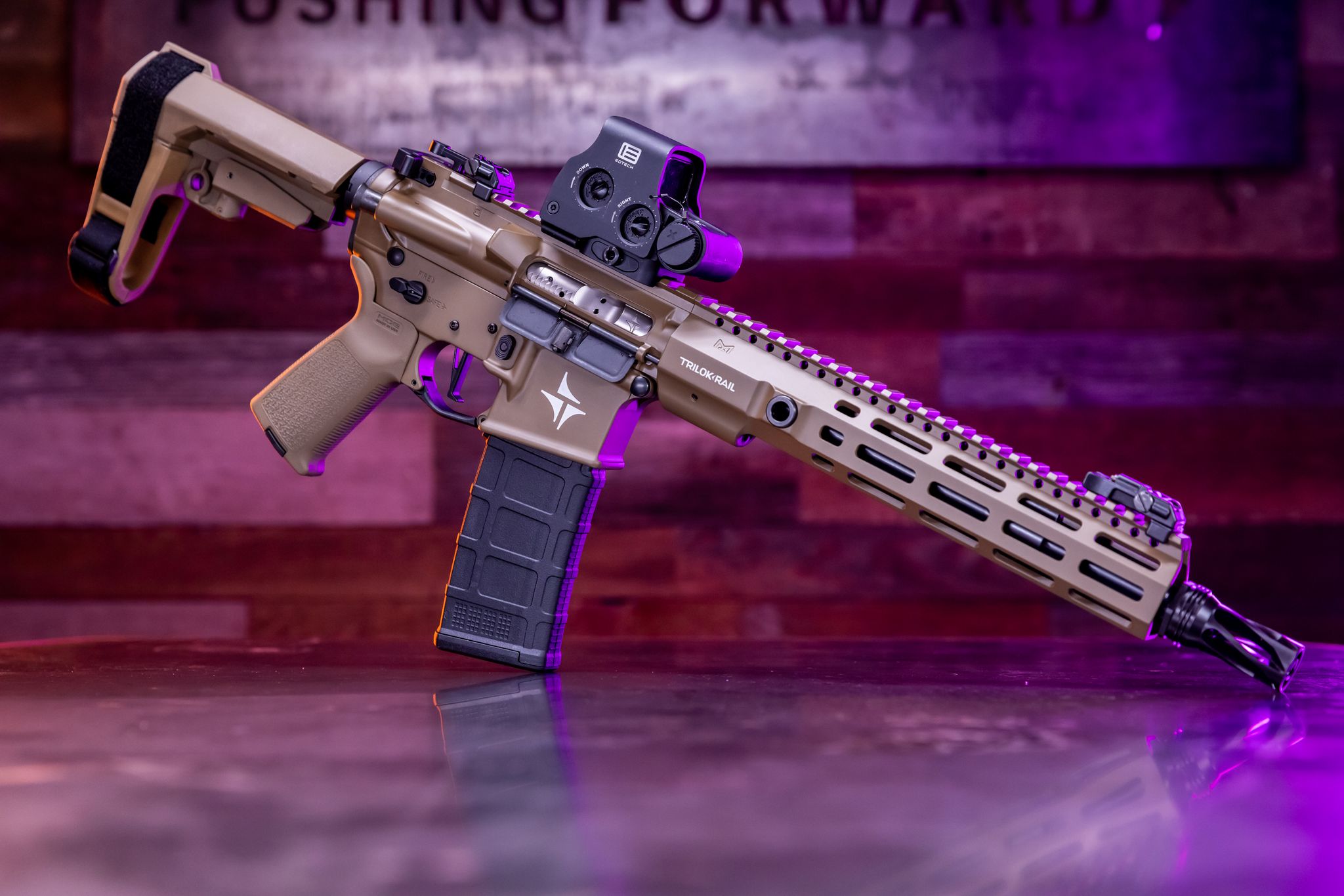 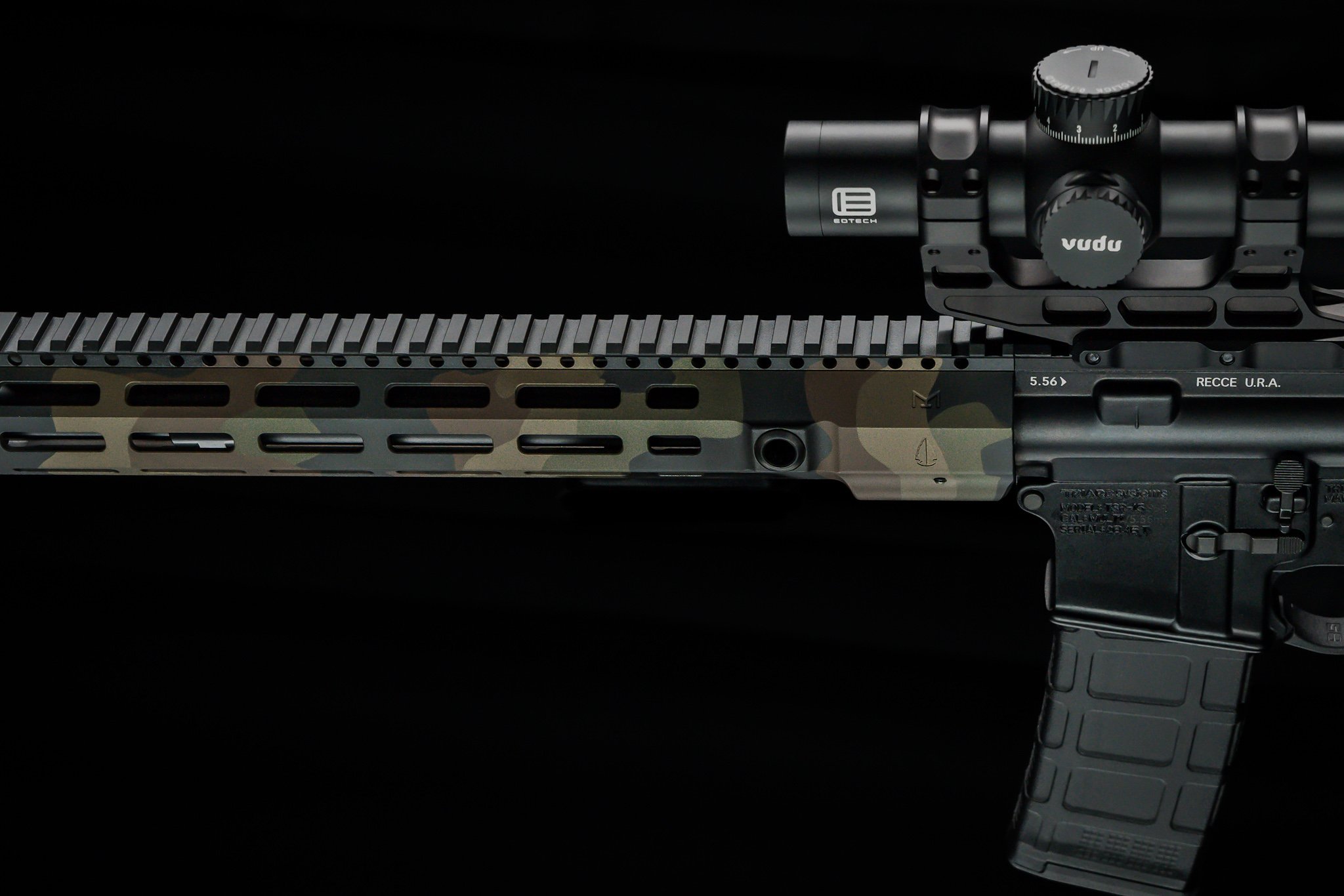 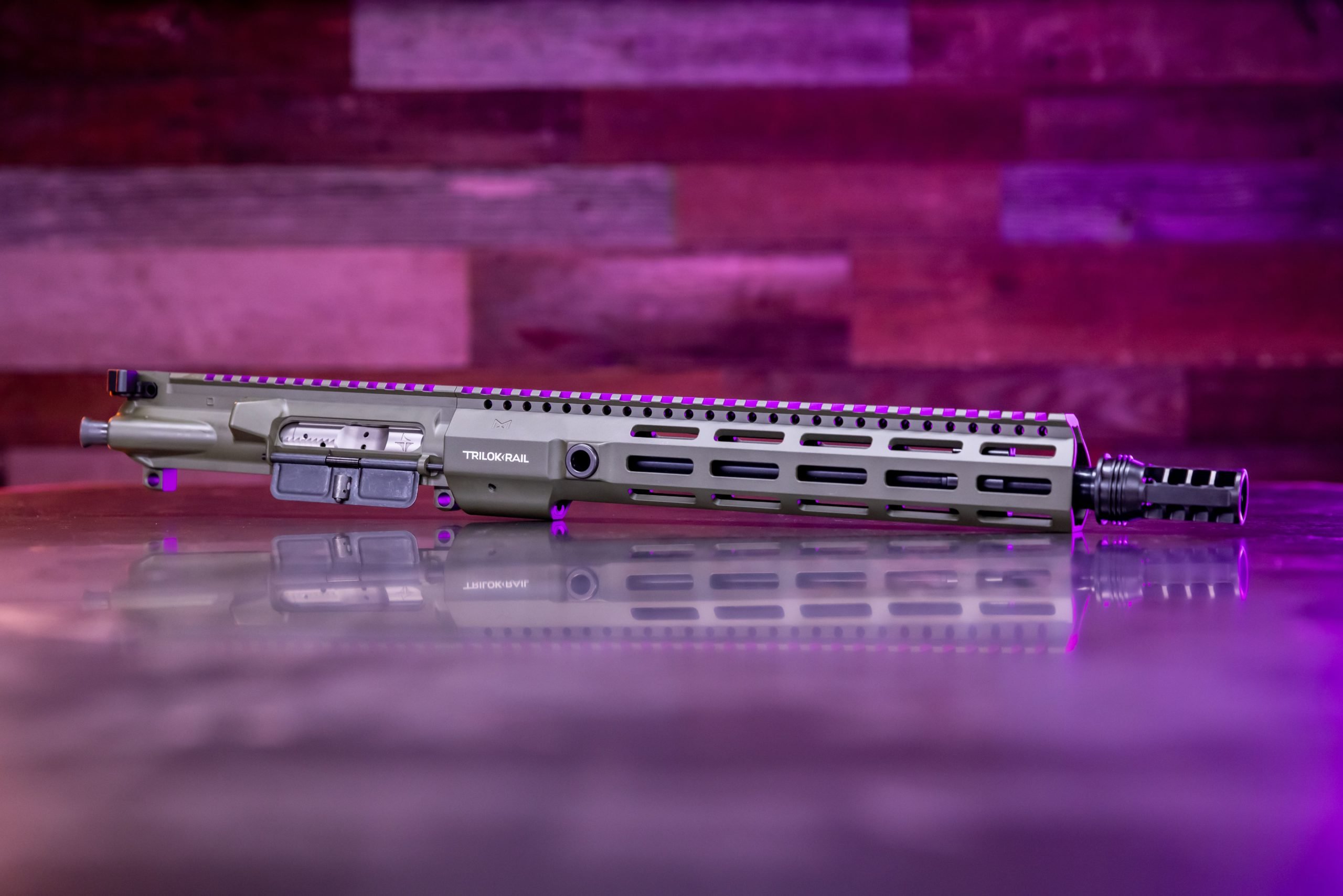 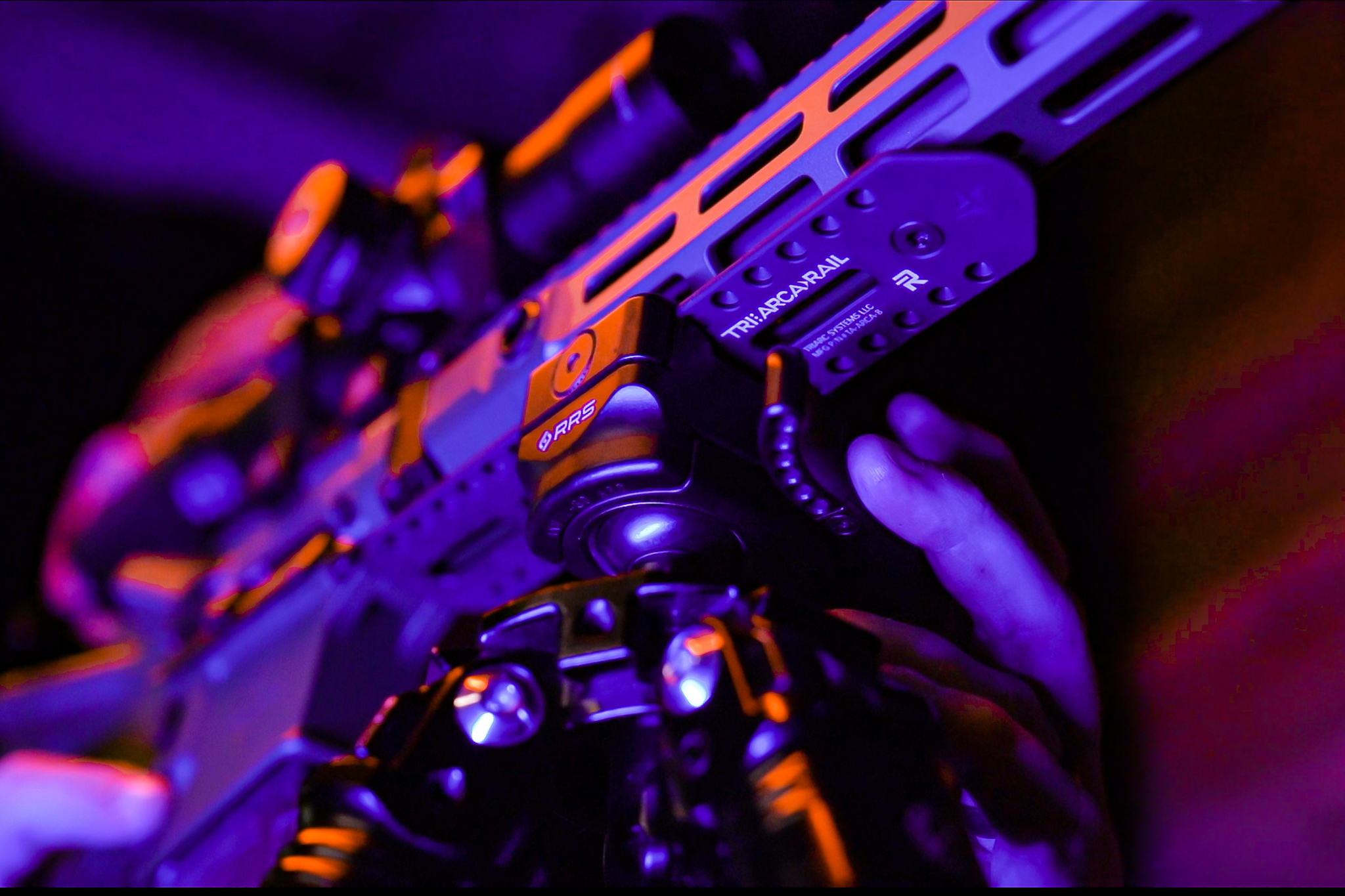 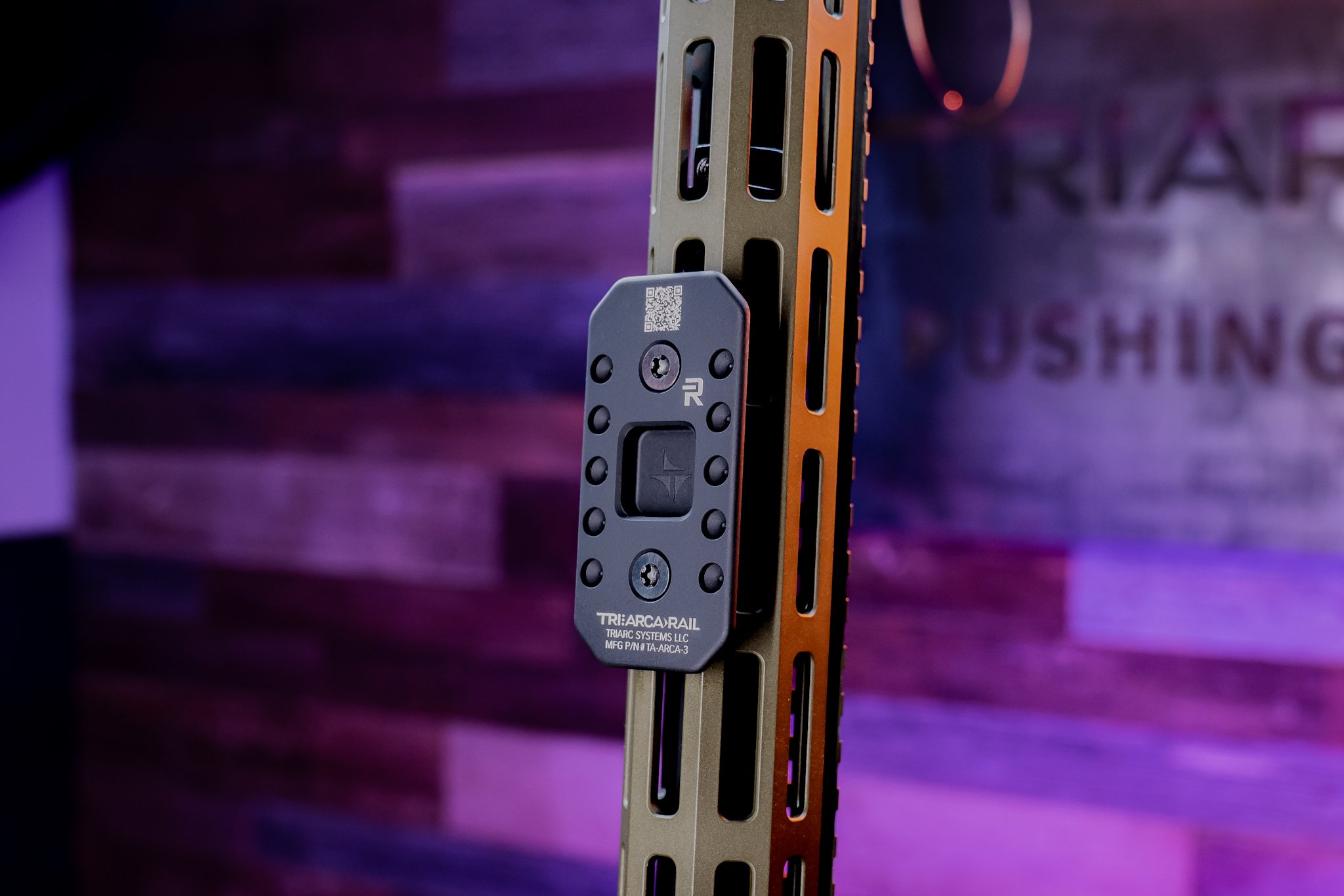 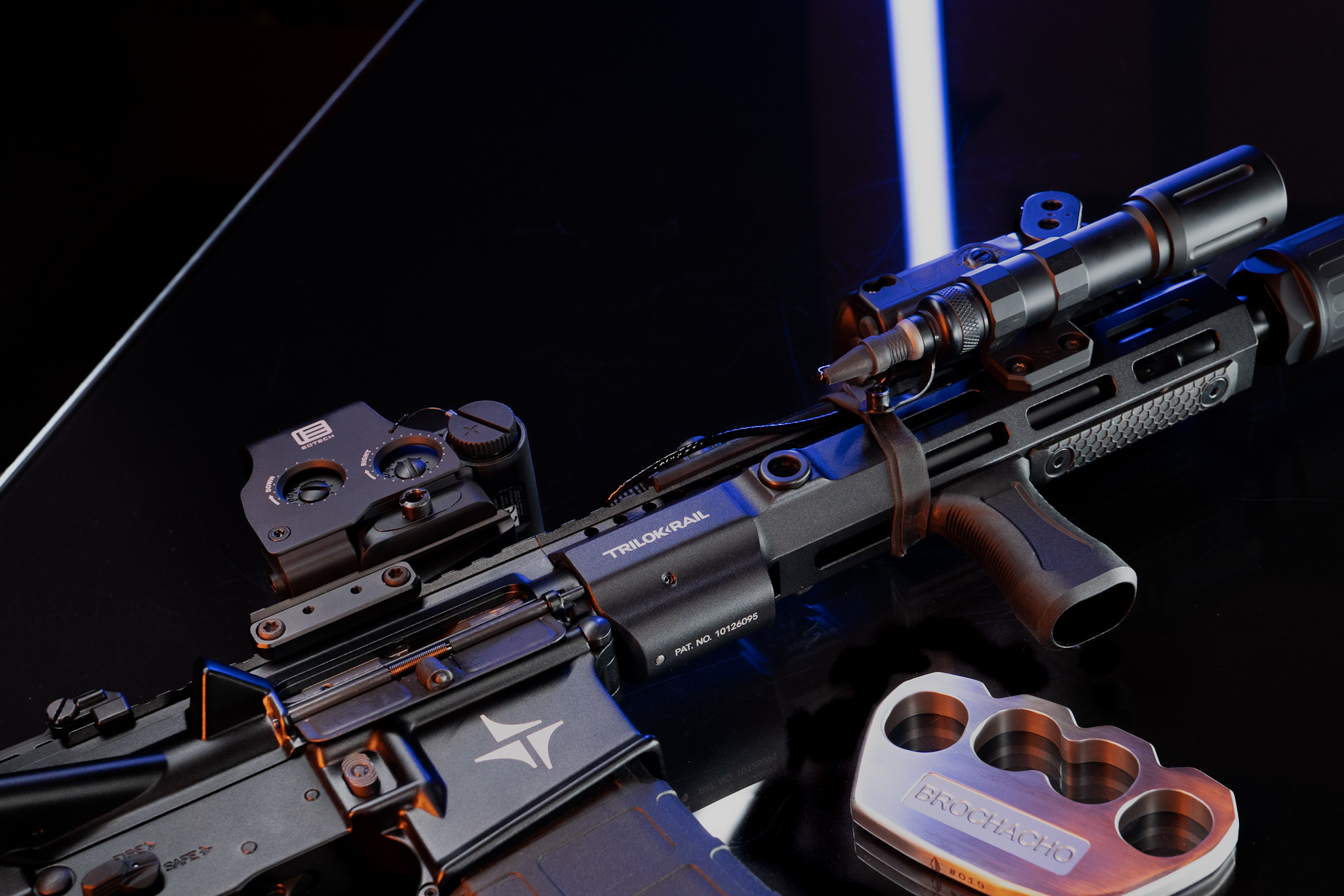 Curious about our warranty? Learn more >